Tsundere is a Japanese character development process that describes a person who is initially cold and even hostile towards another person before gradually showing their warm side over time. The word is derived from the terms Tsun Tsun, meaning to turn away in disgust, and Dere Dere meaning to become 'lovey dovey'.
Originally found in Japanese bishōjo games, the word is now part of the otaku moe phenomenon, reaching into other media such as maid cafes, anime, manga, novels, and even mass media. 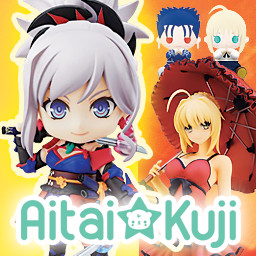