ZetasTummy
I come back twice a year to see an update. Nothing
Hace 5 meses 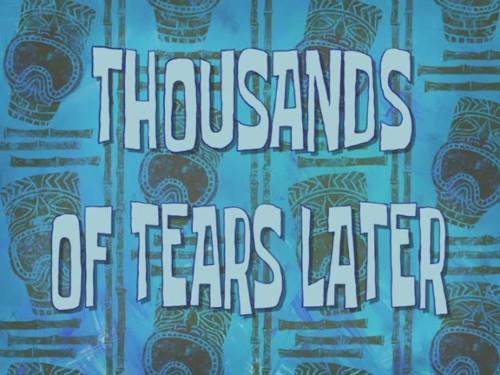 rennac
The hype around this character in general has died down a lot in the game itself. She was only obtainable in the Gacha in the year 2015 at abysmal rates. She will be reintroduced to the Gacha sometime during 2017 so I still have my hopes Alter hasn't thrown this project away but it doesn't look too promising.
hace 3 años

Cyborg_Catgirl Robin~Chwan!!
There has been no official word on whether any of these figures have been cancelled. Just because the figure was removed from Cygames website means very little, they are not the manufacturer, just the creator of the game.

A lot of people here are much to quick too jump to conclusions about figures being cancelled, many figures can take over a year to get an update after there initial reveal.

As Lien said, there likely just waiting until the hype for the anime and new game to build before showing more, I would say we'll probably see something next WonFes.

So let's try stow the doomsaying for now and see what happens :)
hace 3 años⊛

Lien
cookie_on_fire • hace 3 años • #15520926From what I've seen, I think Alter no longer wants anything to do with Granblue Fantasy, since Flare's Vira also seems to be canceled, and Alter owns Flare...

cookie_on_fire
Lien • hace 3 años • #15464150Even if she is cancelled I hope Alter will make another Granblue Fantasy figure
I would love to see one with Alter quality
From what I've seen, I think Alter no longer wants anything to do with Granblue Fantasy, since Flare's Vira also seems to be canceled, and Alter owns Flare...
hace 3 años

2 in Official2 in Chan