TheCringeMasterhace 12 días
What I mean by the title of this article is basically composers, directors, writers, developers, voice actors and what-not owning merchandise of a series that they worked on.

Some of the more broader and more examples that I could list off the top of my head are Robert Englund owning a Freddy Krueger bishoujo and the voice actors for Rem and Emilia posing with eStream's Crystal Dress figures.

But an example that I would like to talk about that hits closer to me is Hideki Naganuma, the composer of the Jet Set Radio series and the merchandise that he owns. I didn't occur to me that he owns a fair bit of merchandise of the series up until Friday last week when I was looking for missing prototype images of that recent Beat action figure in katakana and found a post from the Funky Uncle himself with the DX Pack from Ebten on Twitter:

But that was not all, far from it. I eventually found more pictures of other pieces of merchandise such as the F4F Beat and the JSRF Hotwheels from 2003.

But that leaves me with this question for you guys: Have you seen pictures of prominent people who were or are involved in your favourite series posting pictures of merchandise based off their series? I haven't seen much of it other than the examples listed above and what not.
973 hits • 10 favoritos • 15 comentarios

Nia-kun
Bryan Dechart owns nearly everything Connor (official and fan-made) from Detroit: Become Human, which is just the most absurdly moe thing ever. His Instagram and Twitter are always active when it comes to that stuff. Not sure if he has Connor's Nendoroid yet, though...

Yana Toboso (Kuroshitsuji) owns quite a few official plushies of Ciel and Sebastian and I believe she also has their first Koto scales from back in the day (can't remember though).

Tsuji Santa ALWAYS posts about getting new Super Sonico figures before the general public gets their orders. Not sure if he purchases them himself or if they are gifted to him for free at this point since Nitroplus is swimming in yen. lmao

I follow quite a few prominent voice actors, seiyuus, artists, and mangaka on Twitter and Insta, so it's always a treat when new stuff gets released. I think it's a huge benefit since we get to see them geek out over merch of their characters too!
hace 11 días

crosswithyou
Furukawa Toshio, the voice of Piccolo, Ace, and many other characters, always comes to mind. (His site uses frames so the menu is missing here.) These are old photos. He's posted more recent ones on Twitter but it would be too hard to find them. He pretty much buys anything and everything of his characters. It's cute.

(And if you've ever met him at conventions, he and his wife are the nicest people in the world!)
hace 11 días

AppleNapoleon
I can't find the exact video, but Kazuki Takahashi owns a lot of Yu-Gi-Oh! merch! I remember seeing a video of him touring his collection, and saying that the American Yami no Yugi toy has an "interesting face"...
hace 11 días 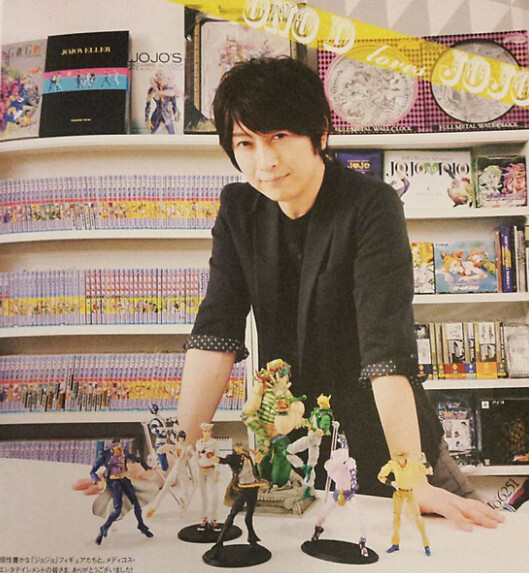 shaarii_shirley • hace 12 días • #96253460Similarly, there's Shimazaki Nobunaga who also spends his entire paycheck from working on FGO to...spending it all on the game. I remember him saying during a live broadcast that he'd be fine being paid in Saint Quartz (in-game paid currency) since he's just gonna use his paycheck to buy Quartz anyway, ahahah. Aside from that, he's a huge fan of the characters he voiced in FGO (particularly Arjuna) and even cosplays them during live broadcasts.
I love how most of the people you guys bring up are just voice actors being fans of themselves esentially I just find it really nice and wholesome unironically. People in the film and anime industry that are those kinds of people just make me smile.
hace 11 días

TheCringeMaster
tantei • hace 12 días • #96253424Tiffany Grant, who voiced Asuka in the Evangelion English dub, grew to love her so much she has an entire room full of Asuka merch. She is her own fan and that's such a nice thing.
hace 11 días

Suisalty
Vocaloid Kaito's voice provider, Naoto Fuuga adores him and has tons of merchandise of him, he also retweets fanart and the like of Kaito on his Twitter
twitter.com/fug...
hace 12 días

AlienEmoji
There's a photo of Hirohiko Araki of JoJo fame in his house, and you can spot this bronze Jonathan statue ITEM #125712 on the shelf, as well as a figure of Iggy by the stair handle, however I can't really identify it so it might not be an official figure.
View spoilerHide spoiler 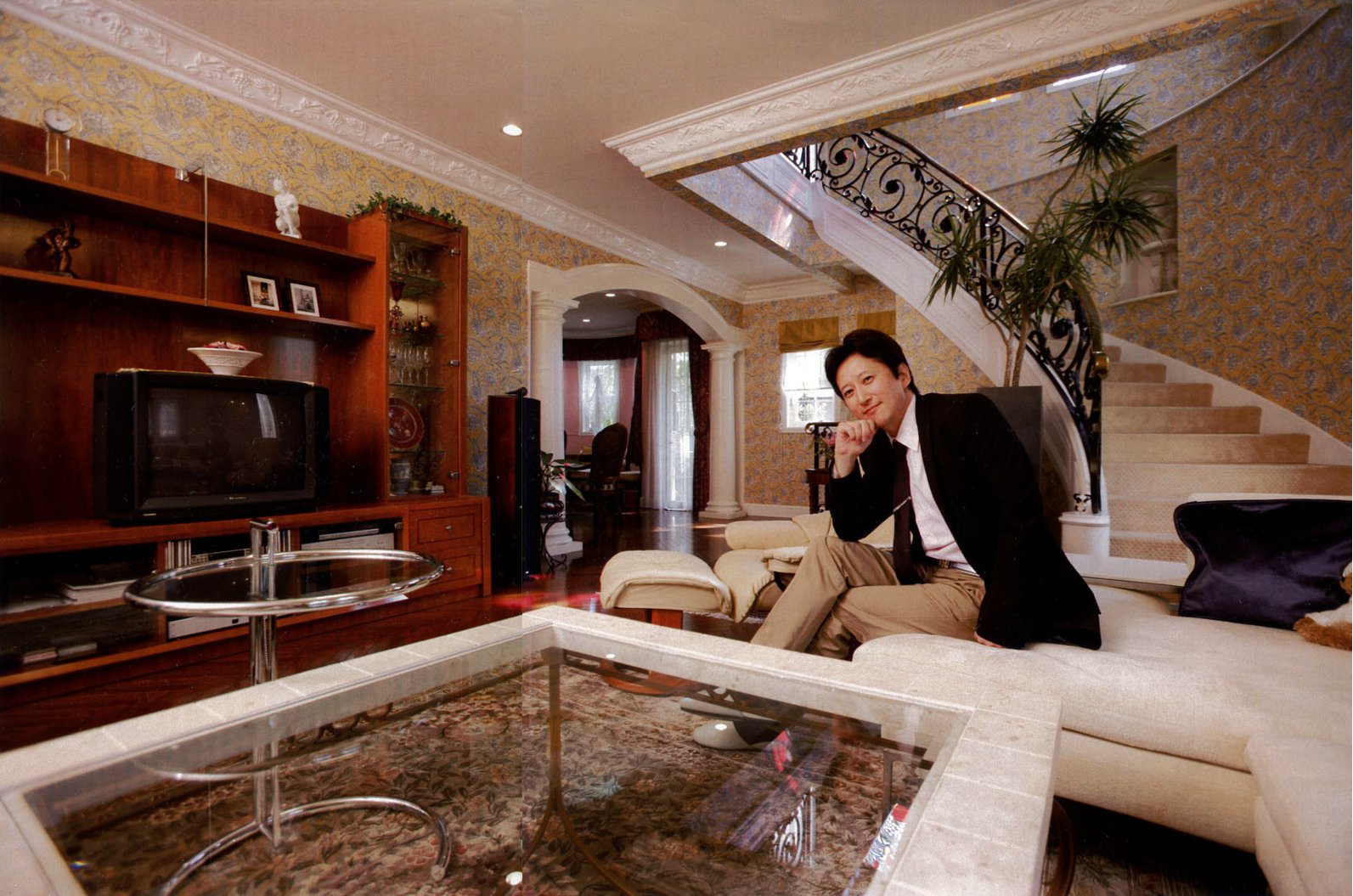 For another one, Yoshiki Fukuyama, the vocalist who performed as Basara Nekki's singing voice in Macross 7 is quite famous for owning and actively using his Arcadia Basara guitar at concerts (I believe he owns at least 3?)
View spoilerHide spoiler 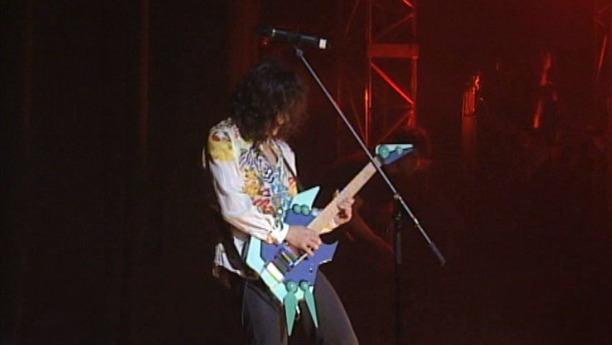 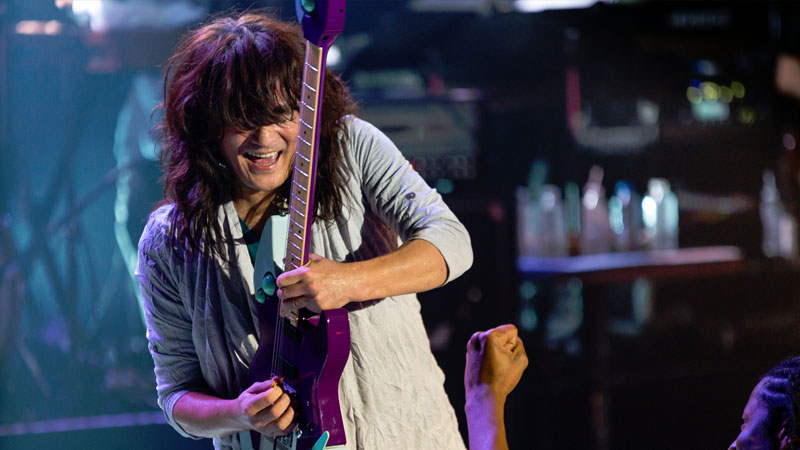 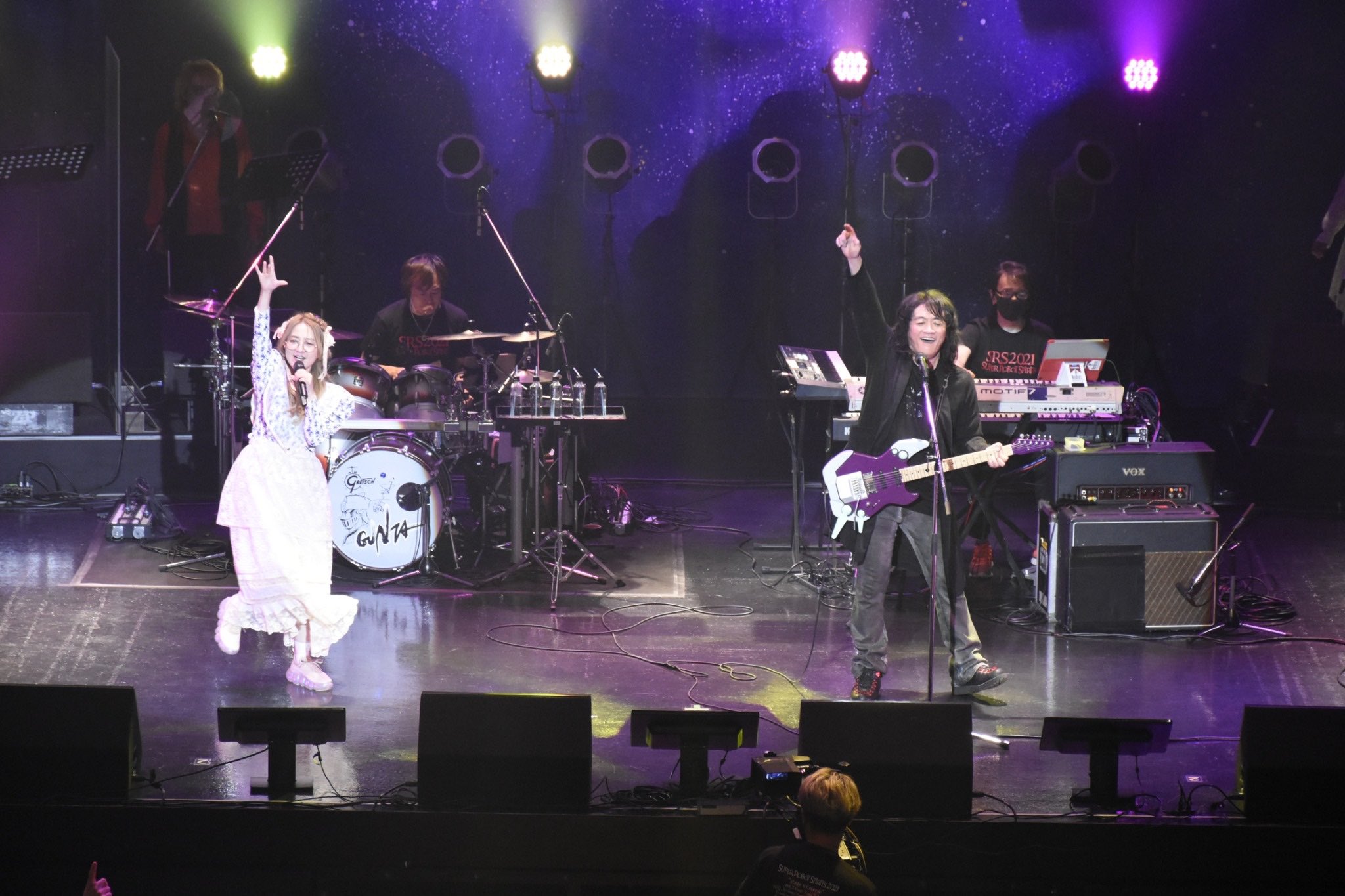 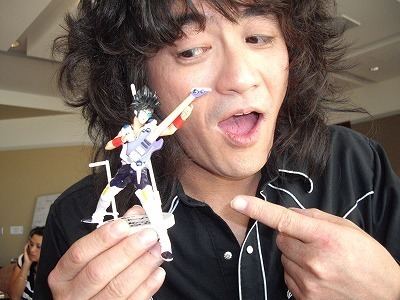 salvo_one
In this interview for the Darling in the Franxx manga, you can see Yabuki Kentaro (ENTRY #26158) sitting in front of a number of To Love Ru figures.
hace 12 días
Ver más comentarios